May 15 is considered a significant cultural event for Iranians to commemorate Ferdowsi and celebrate Persian Language Day as well. 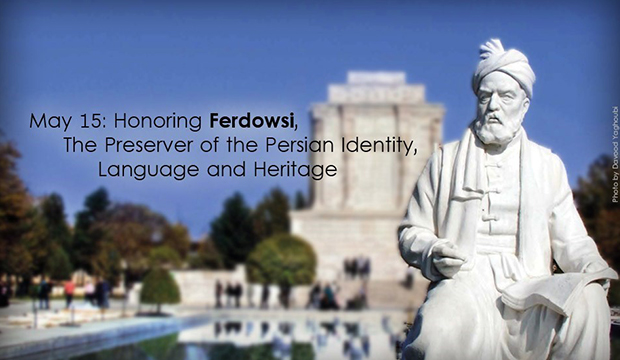 Hakim Abolghasem Ferdowsi (940-1020), the author of the epic ‘Shahnameh’ (Book of Kings) which is the world’s longest epic poem created by a single poet, is celebrated as the most influential figure in Persian literature. 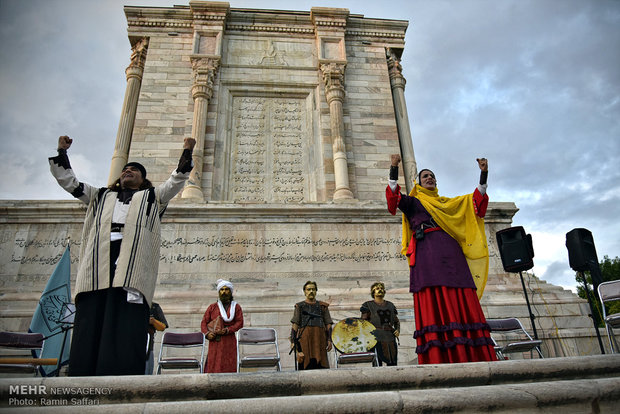 The poet continues to revive national and epic stories and history of Iran and breathe new life into Persian language and literature, and therefore he enjoys a lofty status and is venerated as Iran’s national poet. Ferdowsi is celebrated as the most influential figure in Persian literature. The Shahnameh is Ferdowsi’s only surviving work regarded as indisputable genuine. It is the national epic of the Iranian people that describes the history of Persia from the ancient times until the Islamic conquest in the 7th century. 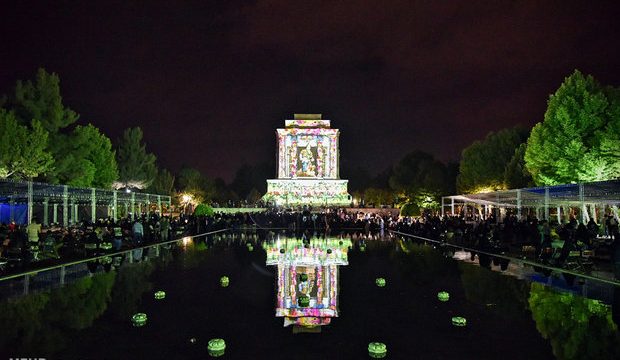 He spent over three decades writing the Shahnameh. It is twice as long as Homer’s Iliad and Odyssey combined. The book about the Persian kings, written entirely in Persian, played a key role in the revival of this language and made a significant contribution to the development of Persian literature. 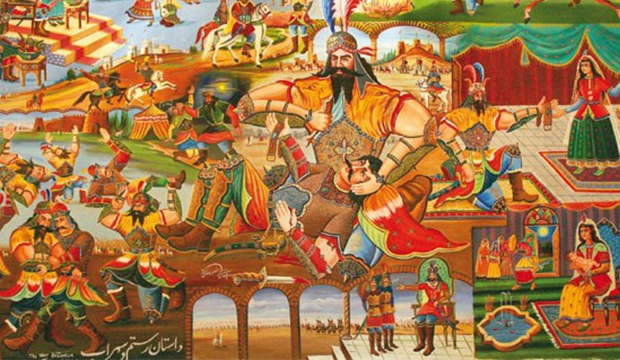