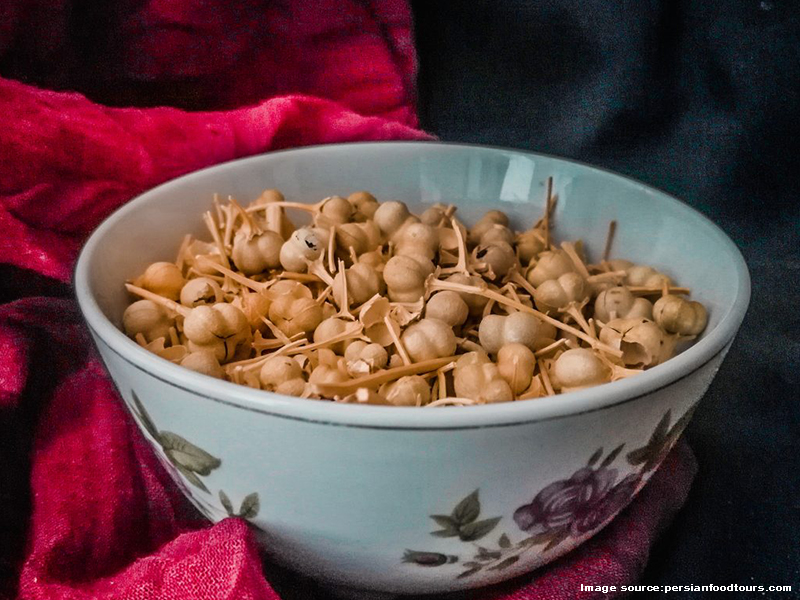 Espand plants can grow 30-50 centimeters tall, depending on their size. The plant looks similar to those with narrow and irregularly divided green leaves. The flowers of this plant are large and round in shape, white with a greenish tinge, and have thick sepals. Several black seeds make up the Espand fruit, which resembles a capsule. 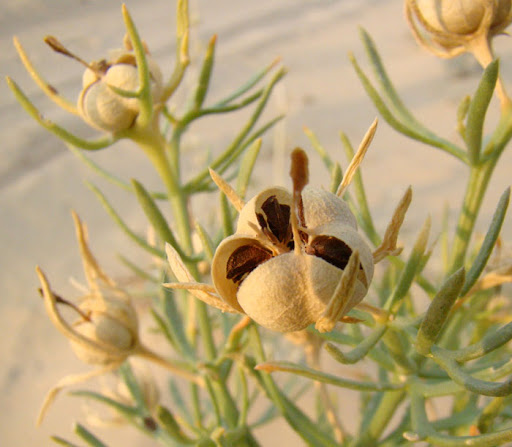 The Popularity of Espand (Spand)

In many different cultures and spiritual worlds, Espand seeds have been used for thousands of years. Middle Eastern cultures used it especially often.

It is a mythical plant that some historians believe has a special background and it’s not just like any other plants in the world and it is believed that Espand is filled with Holly spirits.

The flowers of, and Espand seeds, in particular, contain alkaloids that are monoamine oxidase inhibitors. Thereby, it makes them both useful as antidepressants and sedatives, and psychoactive for the body in large doses (3 to 15 grams).

In Turkey, people hang dried capsules of Peganum in their homes and cars as protection against the evil eye. It is highly used in Morocco to protect from the Jen ( known as ferries in the US ). Some countries, like Iran, use dried safflower seeds, or Espand, to protect from the eye of strangers. They use a special prayer and put them in the fire and read it as they work to calm themselves and to control the smoke. There are a variety of people who use this tradition including Muslims, Zoroastrians, Christians, Jews, and Hindus.

In some versions of prayers that are read during the ceremony, they mention the ancient Zeostrian king Naqsha band, who, at that time, was given these five names by five guardian angels named Yzdha. This tradition is still practiced in Hindi Kashmir to remove darkness from the bride and groom's lives. They also believe it can ease the fire in relationships or friendships. 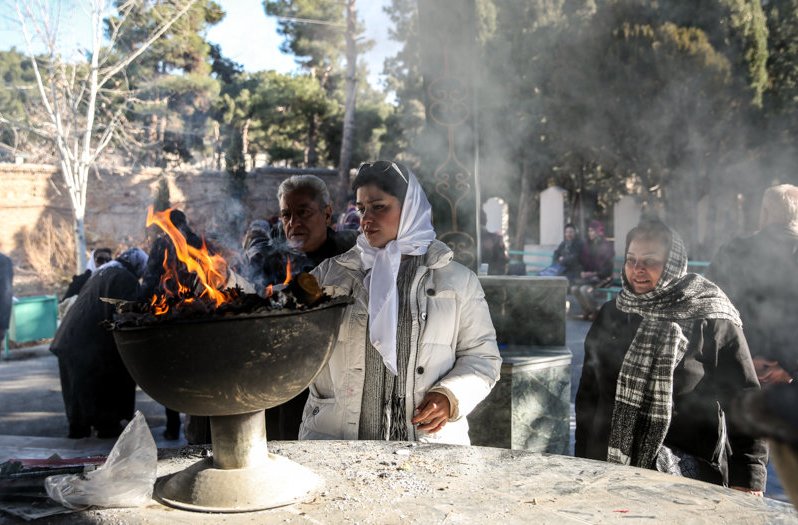 The Persians and Turks used Espand to create the red color known as Iran red for coloring wool, carpets, and rugs. Espand is essentially a reddish-orange color because of alkaloids with psychedelic properties. To achieve the proper color thickening, high percentages of alkaloids need to be present. Psychedelic effects are observed on the body with this high thick color that can enter through skin contact. Since carpet weavers directly handled these colors in the past, many historians believed stories about flying carpets, geometric patterns, and Persian rug designs were inspired by the effects of alkaloids on carpet weavers.

How Does Espand Work Chemically?

Monoamine oxidase enzymes are responsible for the breakdown of many molecules found in the body. Among the most important molecules are indole alkaloids, which have powerful psychotropic effects.

Through the blocking of the monoamine oxidase enzyme, the btakarbvlyn alkaloids inside the espand render inactive psychoactive such as dimethyltryptamine that would normally be processed by the liver and the effects of the psychotropic liver.

Additionally, Espand is causing the remaining alkaloids like LSD and psilocybin to be prolonged and worsened.

What Are Its Usages?

Extracts of the traditional plants are used for increasing milk production, excretion of milk secretion, excretion of intestinal worms, and for treating rheumatism, improving sexual potency, and relieving stomach pain.

The manifestation of an evil eye is known as roasting Espand seeds to avoid it.

To eliminate microbes in the laboratory, researchers used Espand extract. There are some extracts that have antimicrobial properties, such as the result extract Callus.

Extraction of the callus has shown antibacterial properties against microbes like Staphylococcus aureus, Escherichia coli, and Candida albicans.

So You May Ask, How to Burn Espand? 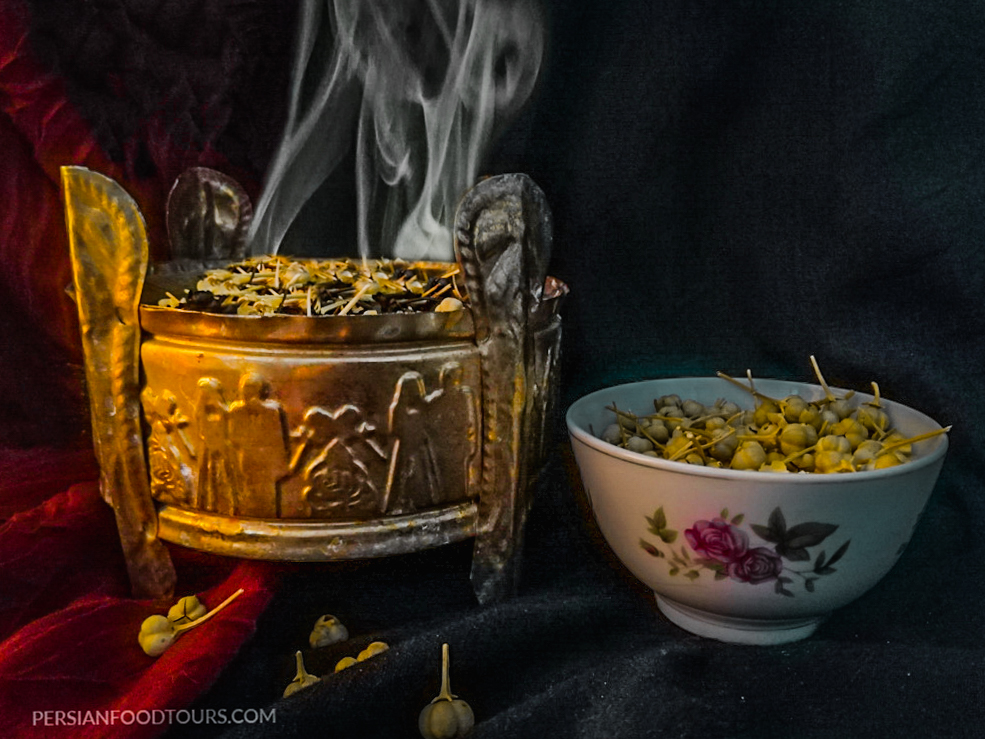 First and foremost, you'll need Espand seeds. In Iran, a small metal basket with a long handle is used to do so.

First of all, warm the spoon up until is hot. Next, scoop out some Espand seeds and let them burn.  You can also make a basket out of foil and wrap it around the metal spoon. On the flame, put the entire thing along with seeds. It doesn't take long for the seeds to pop. This will allow the smoke from the seeds to rise. You will love the smell of Espand, it’s so good.

After removing the whole thing from the stove, circle it carefully around your head and anyone else with you, then take it all over your house and let the smoke linger in the air Usually, a prayer is said to keep all evil at bay. You, your family, and your home will be cleansed from the evil eye by the smoke.

As a side note, while using the metal spoon, if you are afraid that one of the hot seeds fall onto your head and face, it’s much more secure to do so with the foil bundle. Now just be sure that your Espand doesn’t catch fire.

Persian Lesson 33 – How to Translate ‘since’ in Present Perfect Tense

Salam! Khosh amadid! Hello everyone, how are you?During the past ...

Salam! Khosh amadid! Hello everyone, how are you? Before we sta ...