‘The Last Fiction’, the first Iranian animation to get submitted for Oscars 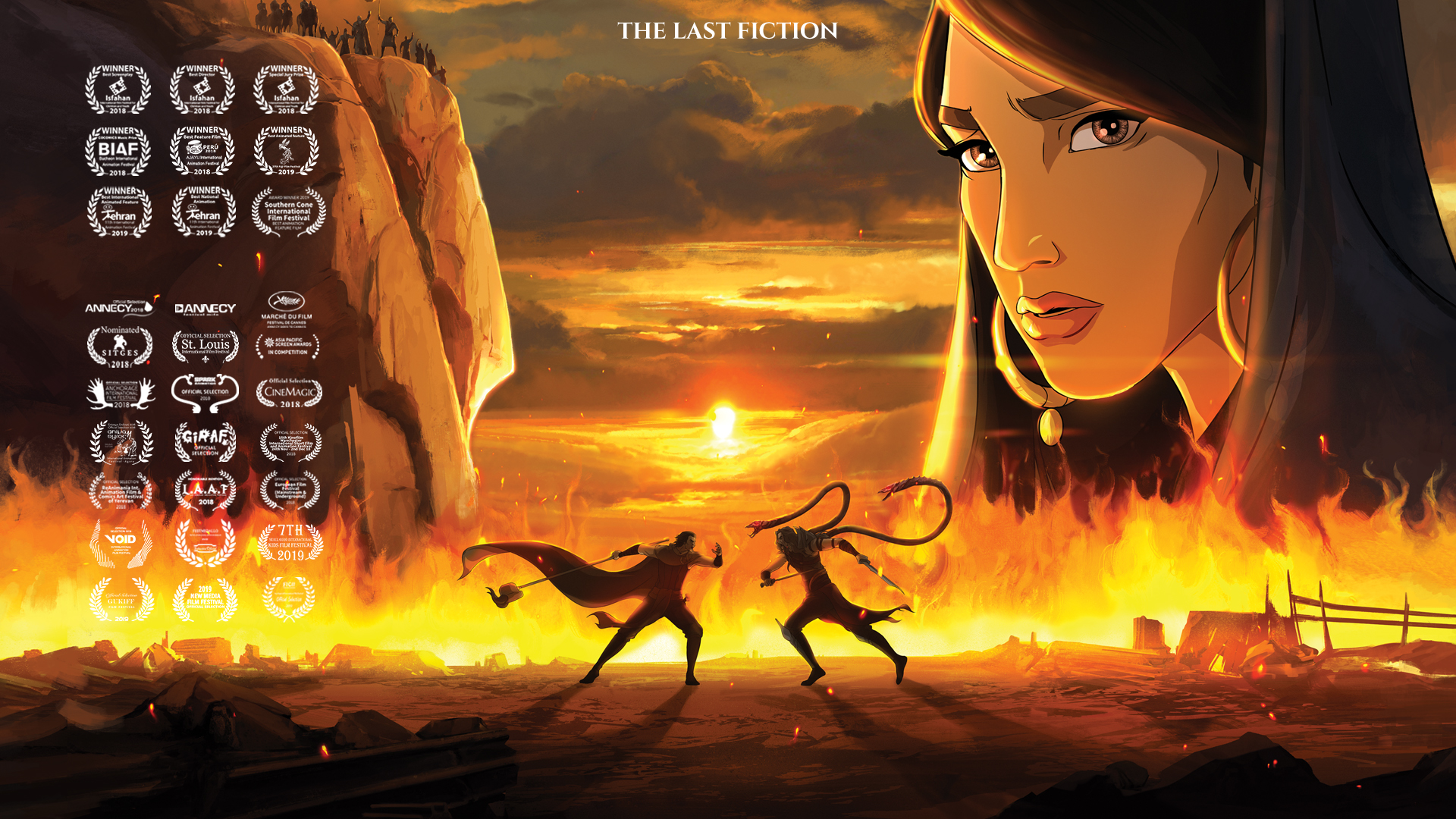 ‘The Last Fiction’, the first Iranian animation to get submitted for Oscars

For the first time ever and in a great development of the animation industry, Iranian animated feature 'The Last Fiction' will be screened in 2020 Oscars.

“Watch out for the orphan child whose father’s life you took – he will be your downfall.”

A tale of the good and devil

This animation is based on the tale of Kaveh, a courageous blacksmith who rises against the tyrannical ruler of Persia, Zahhak, whose cruelty and violence had left the people in agony and horror. Kaveh forms an army of outlaws to rebel against the cruel king of Persia. Yet, he and his men need a champion who isn’t only a skillful warrior, but can likewise crush mystical demons. 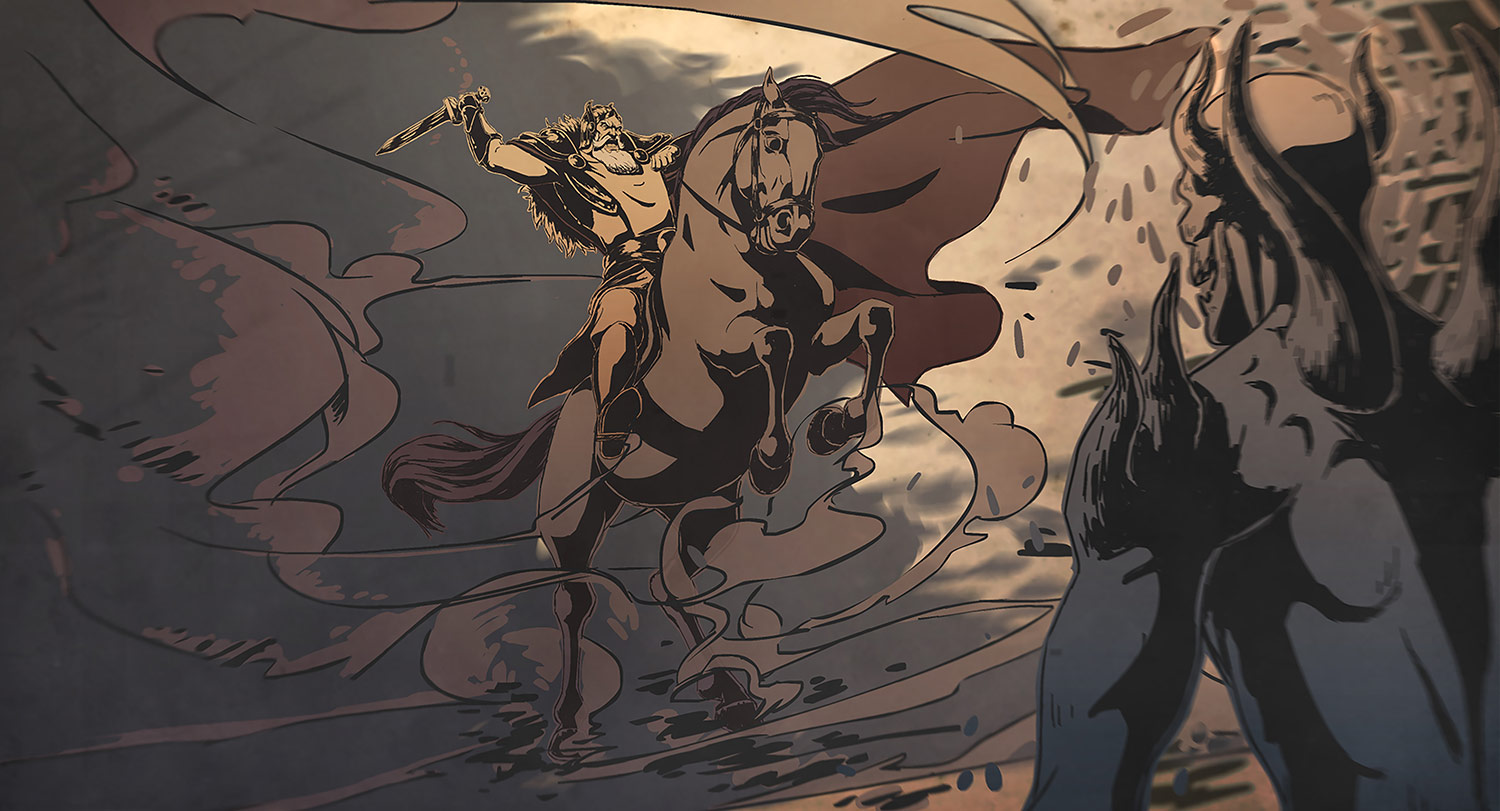 Kaveh discovers this warrior, names him Afaridoun and trains him thoroughly. When Afaridoun is at last ready to vanquish the evil ruler, he reckons he has to fight a more prominent enemy, more powerful and threatening; he has to battle his own demons.

You can watch the official English trailer of this animation below.

‘The Last Fiction’ is directed by Ashkan Rahgozar and produced by Ehsan Rasulof at Hoorakhsh Studios. 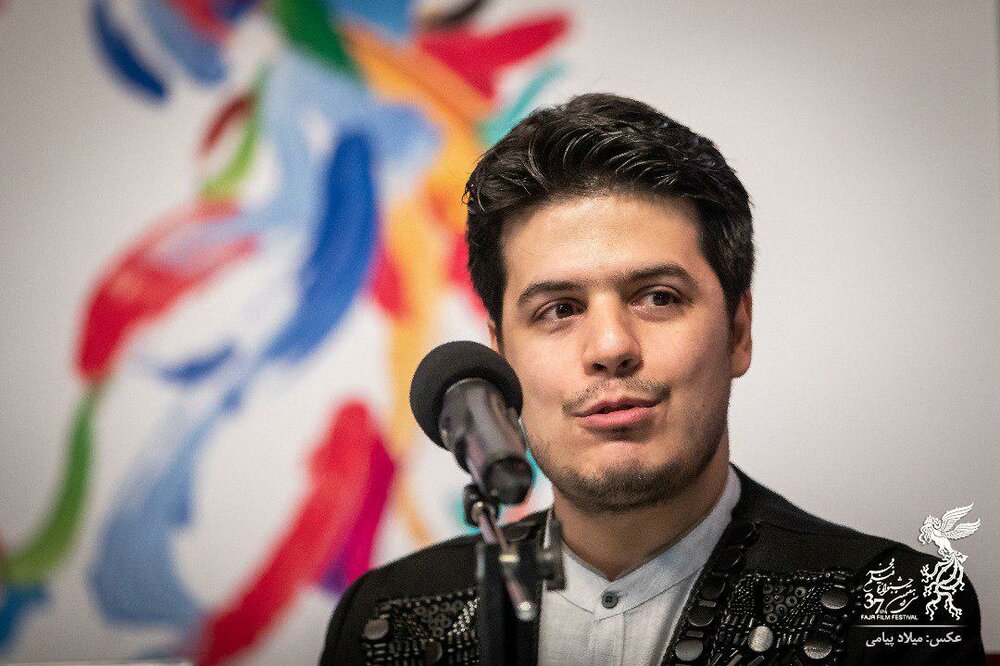 An all-star cast including Parviz Parastui, Leila Hatami, Hamed Behdad, Baran Kowsari, Ashkan Khatibi, Akbar Zanjanpur and Farrokh Nemati have loaned their voices to the characters in the production of 'The Last Fiction'. It has won 12 distinct prizes (Until Nov, 2019) and will be screened in 2020 Oscars, which is happening for the first time for an Iranian animation.

Inspired by the extraordinary epic book of Ferdowsi, Shahnameh, the epic masterpiece itself is a treasure trove of drama and conflict comprising of 60 thousand verses, and paints a perfectly rich artwork of Gods and Heroes and Villains and Devils that, eventually are profoundly general stories which keep on resounding even today, a thousand years after the fact. These stories and characters can be contrasted with characters and stories in current entertainment series as well, for example Game of Thrones, Lord of the Rings, and even Star Wars. 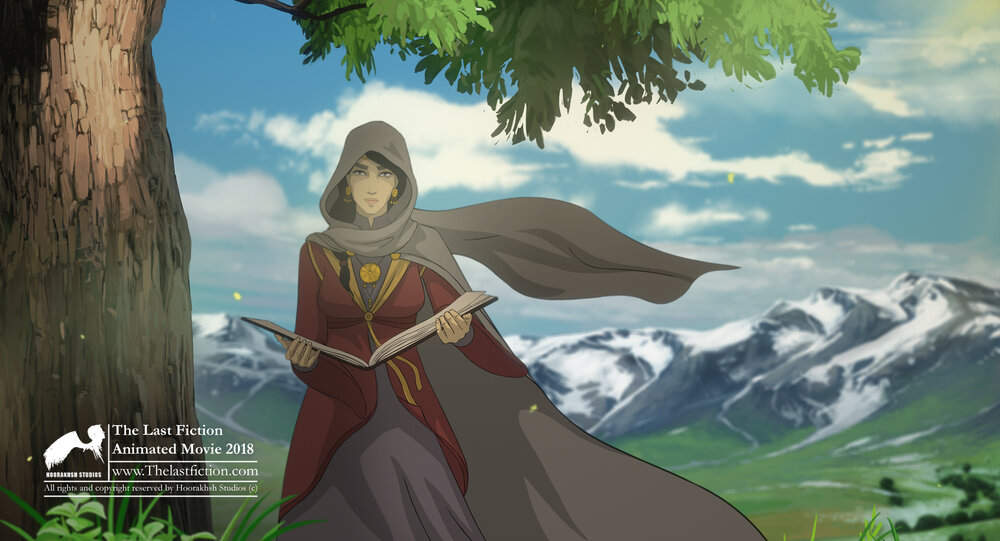 The young and passionate team of Hoorakhsh studios have been putting so much time and effort on this animation since 2010, and we wish them great luck and success in the upcoming festivals and races.

Persian Lesson 16 – How to Say my, your, his, plus noun in persian