Elephants, lions, tigers, and bears are wild animals, so the circus cannot meet their needs as mammals. Circuses have been condemned in more than 40 countries around the world for their inability to properly care for wildlife. In some countries, circuses have been forced to cease using wild animals.

The harsh treatment of animals in circuses has spawned protests all around the world by animal rights and humane societies. They have focused on dog abuse and abusive training practices, animal encasement, and the harm that animal circuses bring to the public.

Circumstances such as circuses use varied levels of punishment and deprivation when training their wild animals. Performers perform not because animal lovers desire it, but because they fear not doing so. The majority of countries do not have any government agencies that monitor animal training. 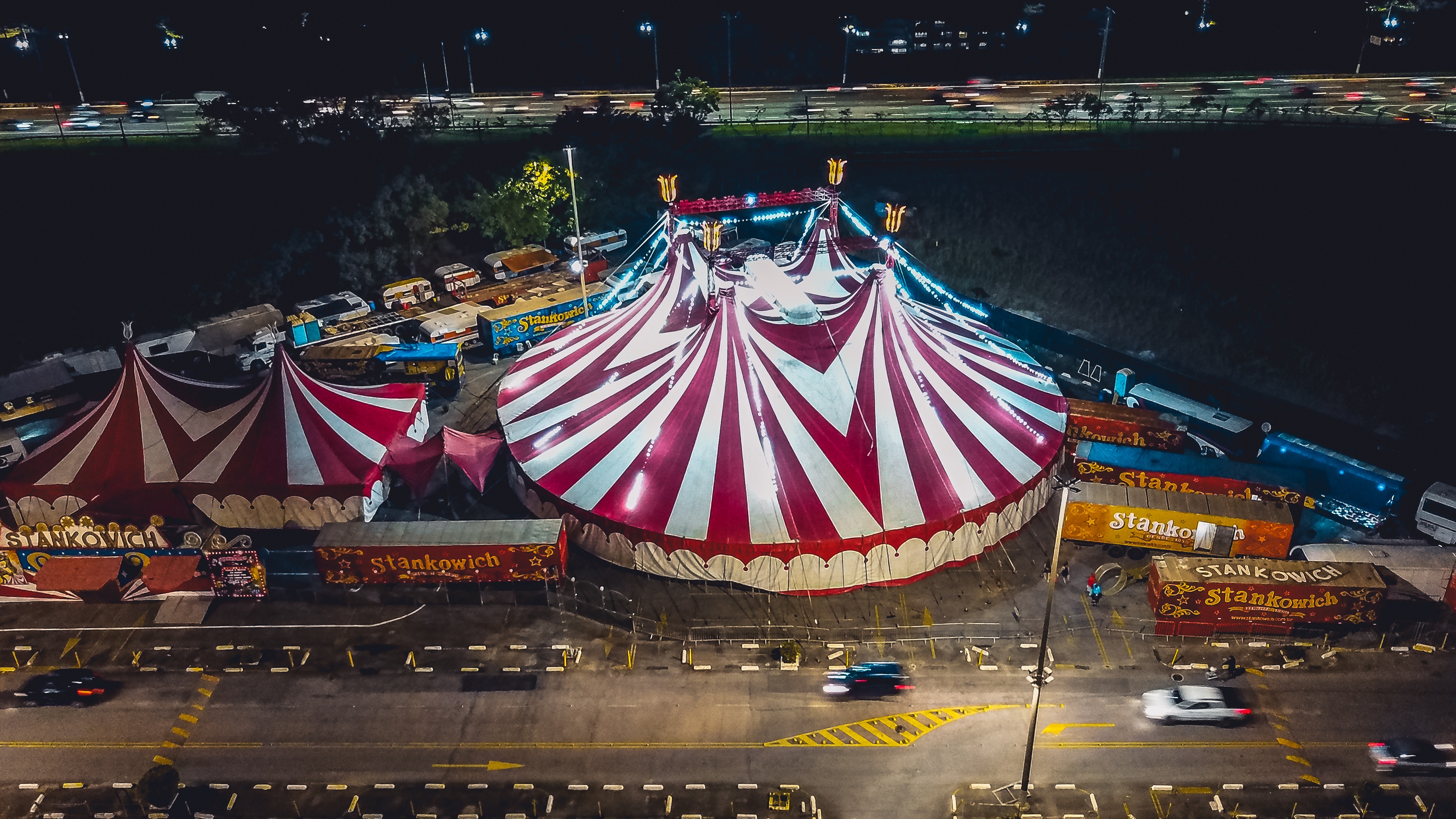 Other circumstances such as extreme weather can cause animals to travel thousands of miles every year. There is a lack of access to fundamental necessities, such as food, water, and veterinary care, because they are confined to boxcars and trailers. Some elephants spend most of their lives in shackles. Researchers found that elephants in traveling circuses spend as much as 96 percent of their time chained. There are usually two big cats living in a cage that is four feet high, seven feet long, and seven feet wide, and these cages are usually eight feet by six feet by four feet. Primates, cats, bears, and other large animals are forced to eat, drink, sleep, defecate, and urinate in confined spaces.

Over the years, hundreds of incidents involving animal attacks and escapes from animal circuses have taken place, often resulting in property damage, injury, and death for both humans and animals.

How Do Circus Trainers Treat Animals?

The image that comes to mind when you hear the word circus is probably one of seeing a lion jump through fire, or an elephant on its hind legs, or a monkey pedaling a bicycle. Despite these seeming feats of extraordinary talent and entertainment, circus animals undergo years of harsh treatment, confinement, and extreme mental stress in order to acquire the skills necessary to perform in the circus. Many countries, including Peru, Bolivia, Greece, Netherlands, Columbia, Slovenia, Paraguay, Cyprus, and now Iran, have banned live animal performances in circuses, realizing the evils of such acts!

Consequently, wild animal acts in all 31 Iranian states are prohibited by the Department of Environment in Iran, invalidating the issuance of permits for their use in circuses. 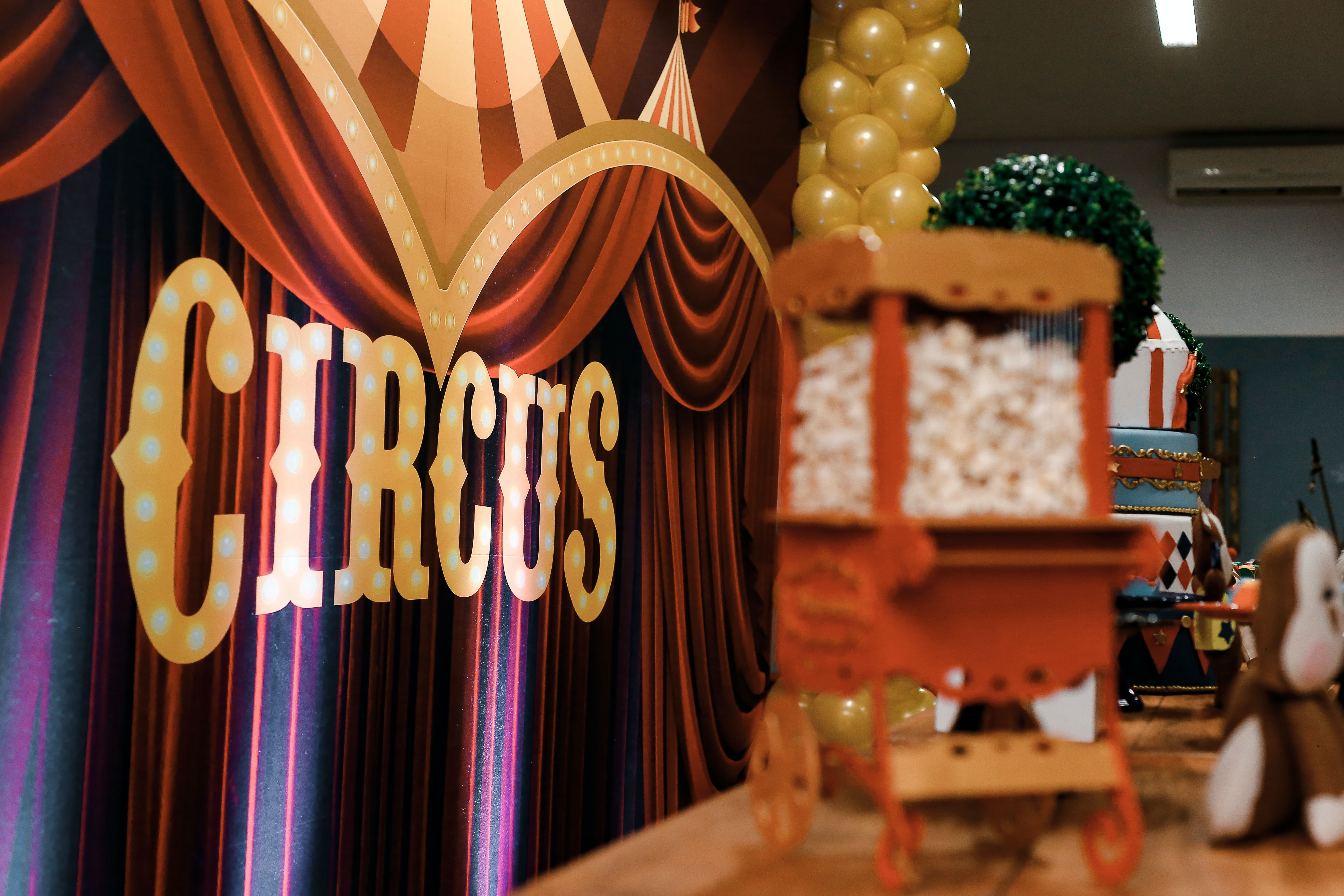 The Circus trainer abuses animals by using whips, muzzles, electric prods, bullhooks (a heavy baton with a steel hook on one end), and other painful tools to force them to do the tricks, according to PETA. People for the Ethical Treatment of Animals (PETA) is an animal rights organization based in Norfolk, Virginia, and headed by Ingrid Newkirk, its international president. Due to the lack of monitoring at the training sessions and the caution of their handlers when working in public, they are easily able to commit such routine cruelty.

There Is a Change in the Way!

By banning wild animals from being used in the circus in Iran, the Iranian people are united in their opposition to animal cruelty. For years, circuses have been under increasing public pressure to end their animal acts, leading more than six major cities, including Los Angeles, to ban such performances. The Ringling Brothers Company, a staunch defender of animal acts, announced in May 2016 that it would retire its elephant acts. The brutal conditions these animals are forced to live in will remain as long as people support these acts. By avoiding ticket purchases, you can stop wild animal acts from happening.

Animal Defenders International has been a great support and ideas partner to Animal Rights Watch-Iran. “We are grateful for your input and support."
Managing Director of International Relations Shahraam Amirisharifi said.

All 31 Iranian states are now subject to this new mandate, which took effect on March 20 of 2014. The progress made in this category is largely due to Animal Rights Watch's "No to Circus" campaign in 2014.”

Iran's Department of Environment has announced that it will no longer issue permits for livestock acts in circuses from 20 March 2016, effectively banning wild animal acts throughout its 31 states. Animal Rights Watch initiated the “No to Circus” campaign in September 2014, a campaign that was supported and endorsed by ADI. With just four months left before the initiative ended, 21 states banned the acts, and 13 circuses hastily ended them. 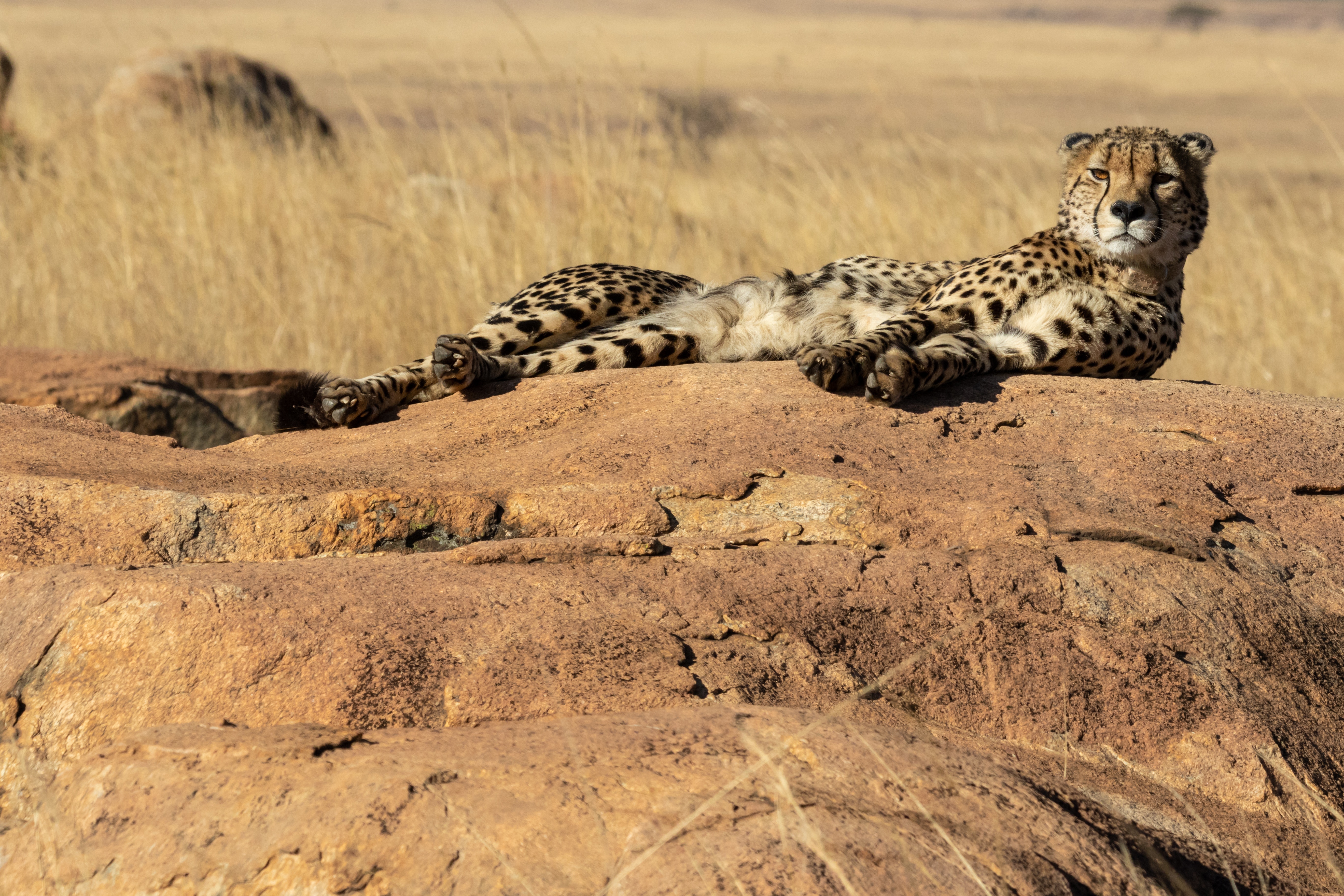 ARW and ADI have been working together for the past two years, and we are proud to support it. Thanking both the Iranian government and the 6,000 ADI supporters for their progressive stance, we congratulate them on this outstanding achievement.

A campaign to prevent circuses will continue until Parliament approves the bylaws and criteria by which the prohibition will continue in the event there is a change of government. In addition to the campaign's support by environmental NGOs in all 31 states, ARW is also committed to ending domestic animal cruelty.

As people learn more about wild animals and how to care for them, attendance rates at animal-based circuses have been declining and public disillusionment is on the rise. Animal circuses have merged or closed down in droves due to the harsh economic climate. It is no longer natural for animals to be the central attraction in circus shows.

Persian Lesson 36 – Which Persian? days of a week

Salam! Khosh amadid! Hello everyone, how are you? Before we sta ...

Salam! Khosh amadid! Hello everyone, how are you? Today, it’s y ...