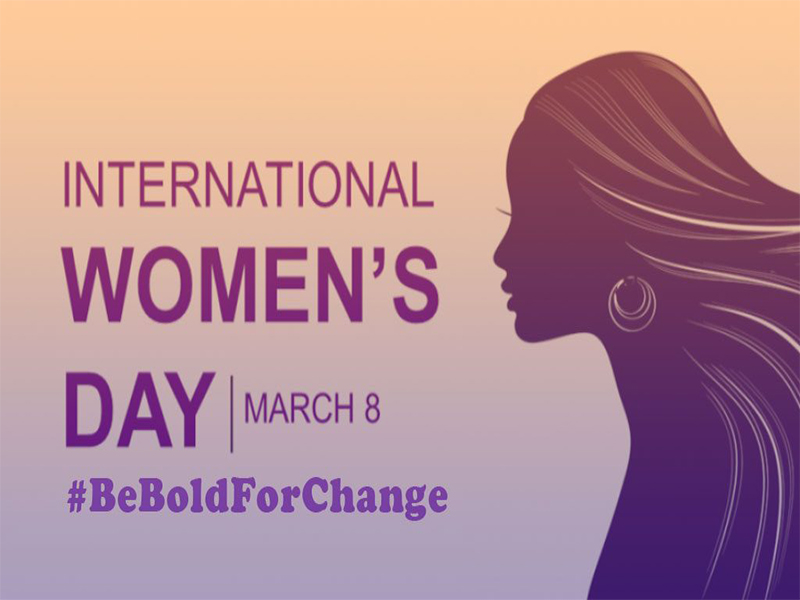 International Women's Day (IWD) is celebrated on March 8 every year. It is a focal point in the movement for women's rights.

After women gained suffrage in Soviet Russia in 1917, March 8 became a national holiday there. The day was then predominantly celebrated by the socialist movement and communist countries until it was adopted in 1975 by the United Nations.

Today, International Women's Day is a public holiday in some countries and largely ignored elsewhere. In some places, it is a day of protest; in others, it is a day that celebrates womanhood.

Salam! Khosh amadid! Hello everyone, welcome back! To begin wit ...