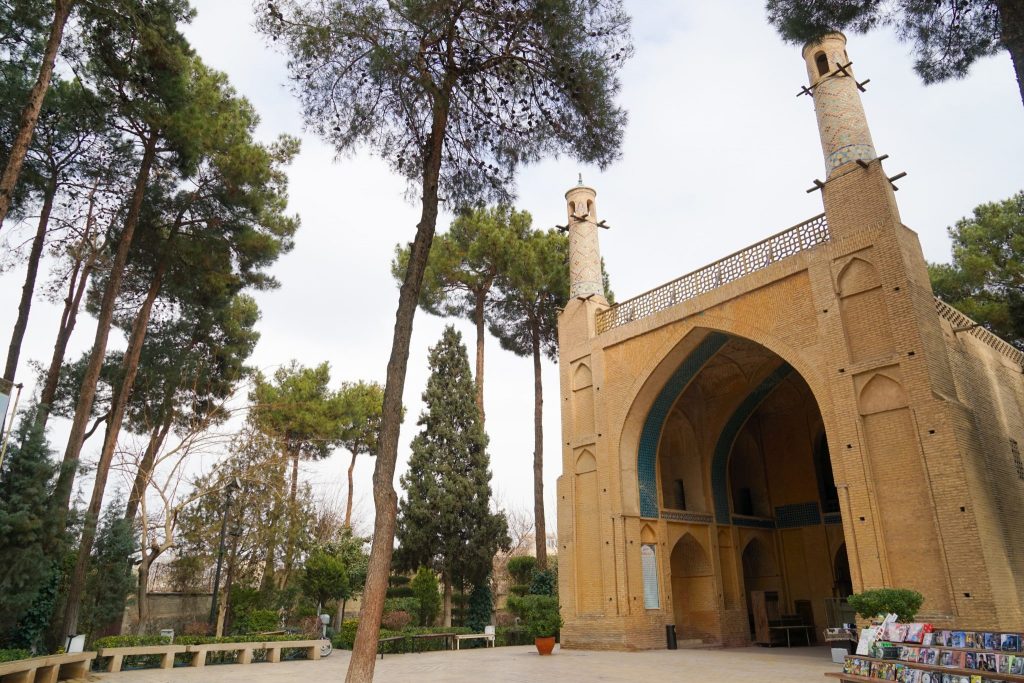 In Iran, there are some minarets which have the ability to shake called Monar Jonban; The most famous Monar Jonban, one is located in Isfahan and other in Ardakan and Kharanegh. The Monar Jonban (Shaking Minarets) is a monument located in Isfahan in which mystic known as “Uncle Abdullah Karladany” was buried. It is a building with 9-meter width and 17 meters' height and famous for its shaking minarets; when one of the minarets shakes, the other one start shaking and whole building too. The iwan and porch were built according to Mughol style; and it has tiling from that time too; but the shape of minarets indicates that they are added to iwan at the end of the Safavid period. For a long time, it had been questionable for scientists why minarets shake. Mysterious architecture of this building still remains unclear and questionable. Physical phenomenon of resonance is the most logical reason to shake the minaret. The similar architectural style of the minarets is the reason that cause by shaking of one of the minarets effects on the other. The interesting thing about this monument is that by moving a minaret, not only the other minarets but also whole building shake.